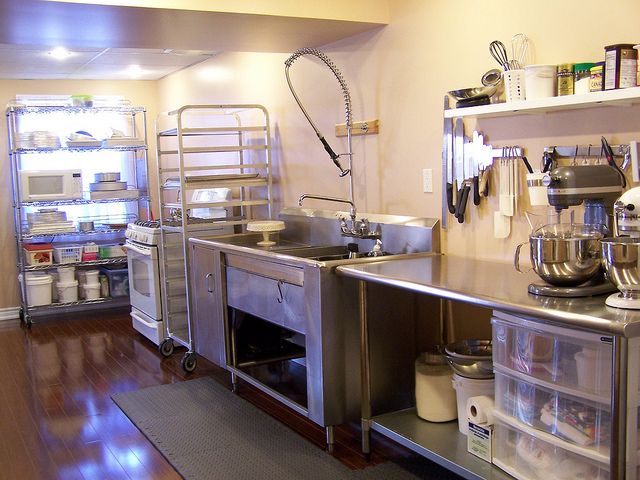 In recent weeks, an Ethiopian court sentenced a Ugandan woman to four years and four months in prison on charges she raped a Ugandan girl in her kitchen for a four-month period. The same month, she came to the U.S. and has been staying there ever since, authorities said.

A judge has suspended a detention order preventing her from visiting Uganda for 16 days, a U.S. Embassy spokesman said. Ugandan officials and prosecutors say that the girl, identified by her mother as Euna Dzungwu, went to an area where young people are gathered without proper permission, and accused her of “frivolous sexual intercourse with her on multiple occasions.”
Cake Kitchen & Dining in Ethiopia

Uganda has long been a staunch ally of the government. Since President Joseph Kabila declared the government in 1997, its human rights record has been plagued by human rights abuses. That makes the country one of the worst-welcoming democracies in the world.

At the same time, the country is also extremely pro-gay, and despite strong ties to the United States, a majority of the country’s Ugandans are gay. According to data from the National Council of Ministers for Social Progress, just 11 percent of Ugand